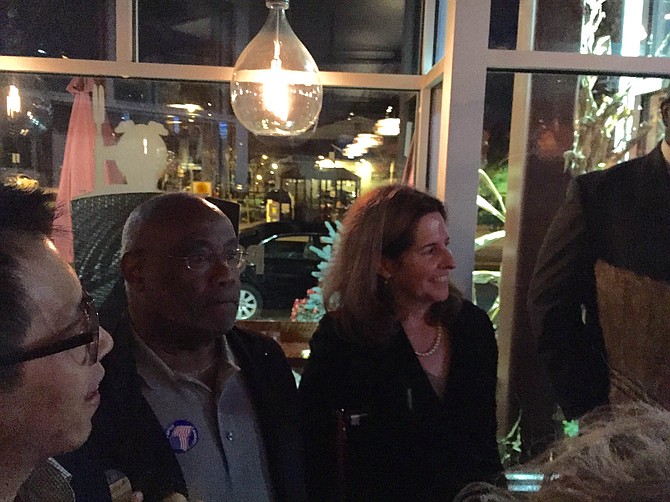 In the mayoral race, Vice Mayor and Democratic candidate Allison Silberberg unseated incumbent Mayor William “Bill” Euille, who after his loss in the Democratic primary, waged a write-in campaign.