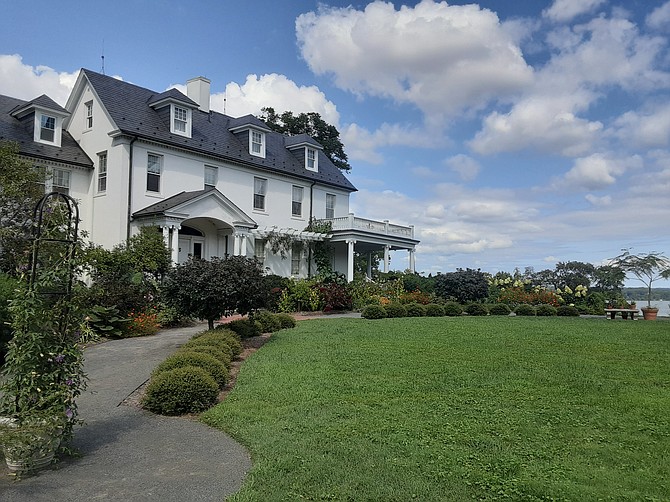 During a meeting of The American Horticultural Society (AHS) Board on Friday, May 14, a majority of the nonprofit’s 10-member board voted to move

Farm supporters were out in numbers.

forward with negotiations with NOVA Parks regarding their interest in purchasing River Farm, including possible partnership opportunities. NOVA Parks was promptly notified of the Board’s decision.

NOVA Parks submitted a second offer last month after the AHS Board determined an initial offer submitted in January did not meet AHS’s needs.

“I have had a couple of conversations with the AHS attorney since that release, and there is another conversation with some AHS Board members later this week,” meaning the end of May, Gilbert said.

“At this stage, we do not have a clear yes or no based on our last offer, but there seems to be a new level of interest in moving towards a decision,” Gilbert said.