Over 50 Years of Iconic Music Venue in Alexandria
Votes

Over 50 Years of Iconic Music Venue in Alexandria 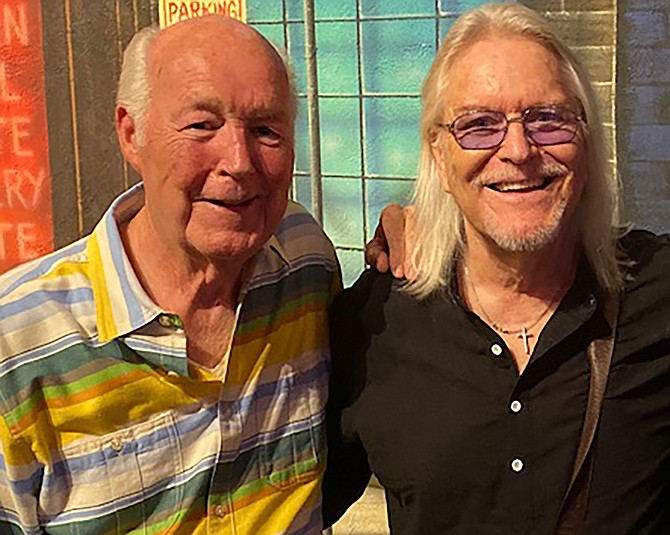 For a band to play at the Birchmere in Alexandria, it was like almost making it to the big-time concert world of stadiums and arenas. Since opening in the mid 1960s, the Birchmere has been a launching ground for many musicians, showcasing songs and sounds that make it an important place to start a musicians tour. The festoon out front featured iconic musicians like Pete Seger, Arlo Guthrie, Johnny Cash, Ray Charles and Joan Baez to name a few. 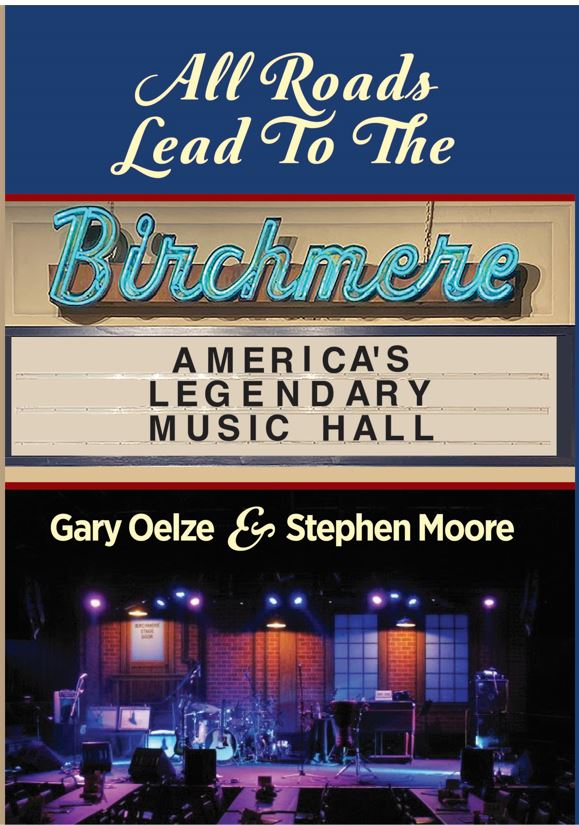 An entertainment venue like that can’t go through 55 years of concerts without a few stories to tell, and those stories are the meat behind the newly released book “All the Roads Lead to the Birchmere, America’s Legendary Music Hall,” that hit the shelves in early November. Authors Gary Oelze and Stephen Moore dipped into their memory banks, and the memory banks of many others that have been on stage there to come up with this 472-page documentary on paper.

“Many moments stand out as markers that built the reputation of this durable music venue,” Oelze wrote. Oelze lives in the Del Ray part of Alexandria, while Moore lives in Bethesda.

“We interviewed about 120 musicians, they viewed it as an intimate listening room,” Moore said. The sound is different in a small place like this, and Moore found that some of the musicians prefer being close to the audience. “Here they can really see the people, they love that,” Moore said.

“Intimate,” is a place with about 500 seats and an artistic neon sign that looks out to Mount Vernon Avenue in Del Ray. The current venue is the third place the Birchmere has been over the years. They were at another location in Del Ray, and a spot in Shirlington before that. It’s tough to survive with prime real estate like that on only concert revenue, so the food and drinks they serve are part of their financial picture.

People are there to see the shows though and hear the music of Vince Gill from the Pure Prairie League, and the Eagles, Richie Havens of Woodstock fame, Herb Alpert and Mary Chapin Carpenter to name a few. “Many of the musicians see the Birchmere as their first stop on tours,” Moore said.

Over the years, there are tales of musical discovery, but also tales of time and place.

For example, one of the stories involved the Grateful Dead’s Mickey Hart who arrived late, and the Dead Heads were camped out all over the place around the Birchmere. The place was filled and it “almost exploded,” said Moore.

Another story involved Ray Charles, a blind musician who took a time out unknowingly in one of the technician’s rooms.

In 1991, Woody Harrelson of the television series “Cheers,” hammered out a country set with his band “Three Cool Cats.” Movie producer John Waters does a Christmas Show every December that’s more comedy and commentary than music. Waters is coming again this year on December 15.

The book has 33 chapters on acts throughout the years, and thumbnail pictures of the musicians and the early days. Some are recognized at first sight, and some are not, at least not to the music fans of today’s Top 40. The book took two years to write and the cover was produced by Stilson Greene, an artist in Leesburg. An afterward was written by newsman Bob Schieffer, who had his own country band at one point.

The book is available on BookLocker.