Lewis honored for her service. 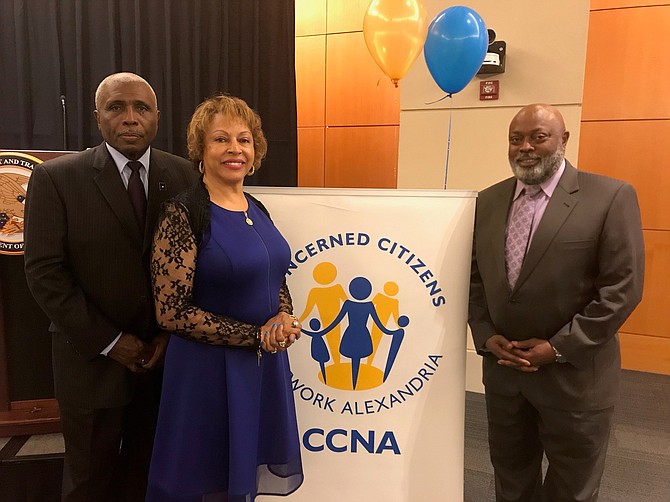 The Concerned Citizens Network of Alexandria celebrated its 10th anniversary with a reception April 18 at the U.S. Patent and Trademark Office.

CCNA was founded in 2009 by Gwendolyn H. Lewis in response to a Washington Post article which identified T.C. Williams High School as one of the lowest performing schools in the state and with the highest dropout rates.

The 10th anniversary celebration featured the testimonies of students participating in the RARE program as well as remarks from current and former board members.