Study to include safety improvement recommendations. 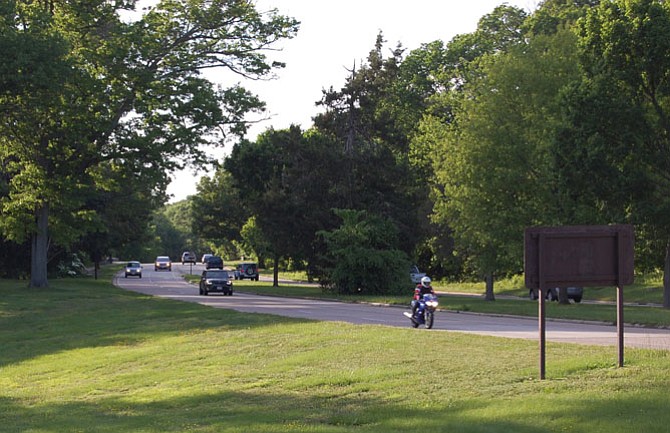 By By Michael K. Bohn

U.S. Rep. Don Beyer (D-8) issued a statement on Dec. 20, which, among other matters, addressed proposed traffic safety measures on the Mount Vernon leg of the George Washington Memorial Parkway. As reported by the Gazette during 2017, Mount Vernon residents are concerned about the parkway’s traffic volume, vehicle speeds and dangerous intersections.

In response, NPS has advised Beyer that it will conduct a traffic survey on the parkway in 2018 that will include evaluation of key intersections. NPS will use the study to “recommend safety improvements,” and, in the meantime, “undertake traffic monitoring upgrades.”

Krizek said that NPS plans to solicit input from area residents and parkway users during the study.

“Gathering good data is the first step toward arriving at solutions,” Surovell said, “and I am excited that the Park Service has listened to our concerns and found the resources to study this safety problem on one of our local crown jewels.”

“I am pleased that the first steps to improving the safety of this now major commuter roadway begins in 2018,” Storck said of Beyer’s announcement. “Our residents should not have to play ‘dodge-’em’ to access our scenic parks, river or parkway whether by walking, biking or driving. I sincerely appreciate Congressman Beyer’s federal leadership and the unanimous state and local officials’ support to finally move this long-time community issue a step forward.”

Beyer’s Dec. 20 statement also addressed several other of his initiatives that affect area residents. His proposal to construct a visitors’ center at the Marine Corps War Memorial has been signed into law. Further, Beyer helped obtain funding to “repair and rehabilitate” Arlington Memorial Bridge beginning in the fall of 2018. Regarding the noise generated by aircraft approaching and departing Reagan National, Beyer is working with state and local leaders and the Federal Aviation Administration to re-route aircraft over the Potomac River instead of above area homes.