‘Open Doors to Independence’ in Alexandria 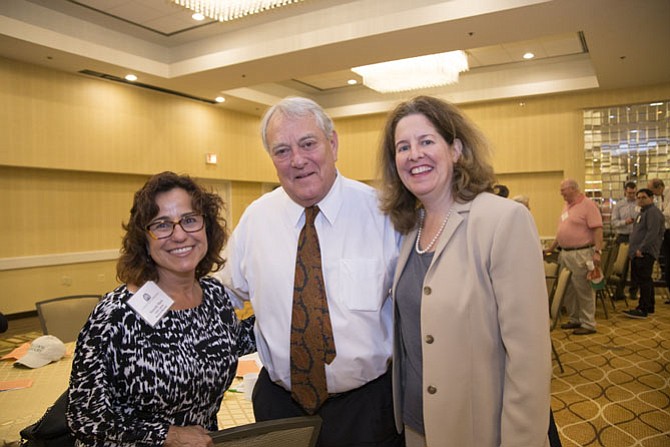 Several speakers shared how Community Lodgings helped them through its youth education program and its affordable and transitional housing. Nelsa Tiemtore, 13, spoke about her previous living conditions before moving into a Community Lodgings apartment. "I didn't feel comfortable there at all because it wasn't my real home," she said. She credited Community Lodgings for giving her opportunities to see Disney on Ice, learn how to cook and try zip lining for the first time after joining the nonprofit's after-school, summer enrichment and girls' mentoring programs. Tiemtore also acknowledged Community Lodgings' after school journaling program for helping her win her age group's first prize last month in the Alexandria Library and the For Love of Country Foundation's "For Love of Country" essay contest.

Tiemtore also thanked her mother for being her role model, saying, "When I grow up I want to be someone's role model. I want to help."

The event raised nearly $60,000. For more information about Community Lodgings or to get involved, visit http://communitylodgings.org or call 703-549-4407. — Jane Hess Collins