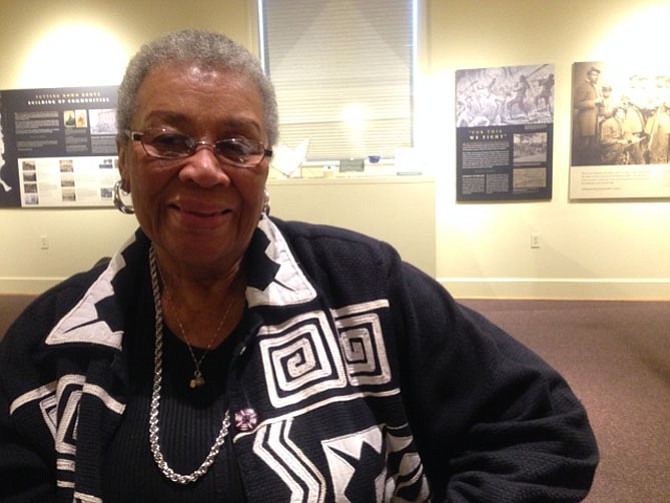 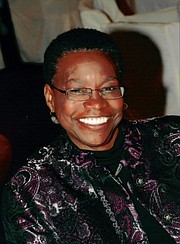 With her halo of salt and pepper hair and a calm voice, Lillian Stanton Patterson has an air of someone who has seen it all. When it comes to Alexandria history, there’s some truth to that. Patterson is a lifelong resident of Alexandria with a family history in the city dating back to the 1800s. Patterson and co-author Sarah R. Robertson have recently completed their book, “The Shiloh Story, Journey to Jubilee: 150 Years.” The book chronicles the history of Shiloh Church, its Civil War beginnings, its clergy, church officers, community efforts and the many historical events Shiloh encountered over the years. 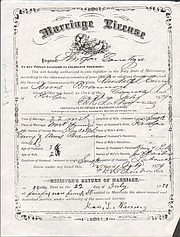 “Shiloh’s the fourth,” Patterson said; she chronologically lists the three older Black Baptist churches in Alexandria. For approximately 20 years, Patterson has served as Shiloh Church historian. That title, her wealth of knowledge and her lifelong Shiloh church membership, made her a clear choice for the book’s authorship. “People always said I should write a book. So finally we decided to do it,” she said.

The writing and publication journey took three years. Early on she sought out help. That’s when Robertson became involved. “I don’t know what I would have done without her,” Patterson said. “She had all the technical skills.” The two met three times a week for a year and a half to research and write the book.

“It was a very rewarding experience. I learned so much,” said Robertson.

The result is a compilation of images, documents and stories that span Alexandria’s history. It was on March 29, 1863, in the yard of the Price, Birch & Company’s old slave pen prison at 1315 Duke Street, when a group of 50 formerly enslaved people began the Old Shiloh Society, later known as Shiloh Baptist Church. During this time the slave pen was under Union control, and was used as a prison for deserters. The yard behind it became a hospital for colored soldiers, and a refuge for formerly enslaved people.

The book includes the gray faded image of the church’s first pastor, the Rev. Leland Warring, and an image of the old slave pen, Shiloh’s first home. There are church minutes dating back to the 1890s, names of some of the original 50 congregants. Robertson recalled one of the old church minutes the two found. “No clapping in the church,” it said. She laughed. “I guess they’re turning over in their graves now, because we do that all the time now.”

Patterson’s own family history is in the book’s pages. There’s a marriage license dating July 1879, recording the marriage of Patterson’s great grandmother Annie Brannan Curry to Randolph Curry. It’s the only known document showing the signature of Warring.

Patterson and Robertson will hold a book signing on Thursday, June 25 at the Alexandria Black History Museum, 902 Wythe St.