In the Race for Children’s National
Votes

In the Race for Children’s National

Alexandria family gets involved in Race for Every Child after son undergoes spinal fusion surgery. 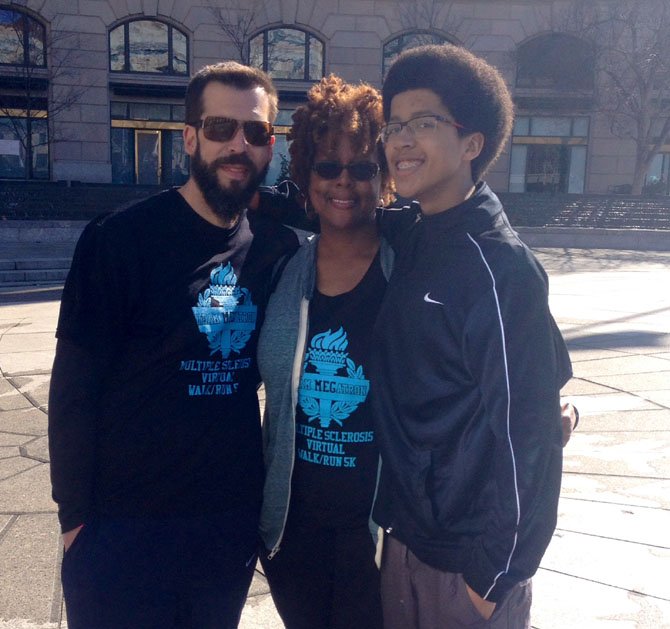 Greg, Lisa and Noah Coffman will participate as a family in this year’s Race for Every Child after Noah had spinal fusion surgery to correct scoliosis in March.

After raising $712,000 last year, Children’s National Health System has set a goal of raising $1 million through the 2nd annual Race for Every Child in September.

Ashley Husich, the race manager for the event, said that last year, the inaugural year for the race, surpassed expectations with 3,946 participants, and this year they are hoping to have 5,000.

“This (race) was an idea that was talked about for several years,” Husich said. “A lot goes into it and we do a lot of events at our hospital. However, we didn’t really have an event that was low cost and really engaged the entire community. We wanted something that anyone could attend and anyone could afford. We had a great turnout because there were some families who just wanted to give back who could do it for a very low price.”

Husich encourages everyone to get involved, even those who are not runners.

“I believe that most people in this community have been touched by Children’s in someway or another,” Husich said. “We touch so many people in the community so a lot of people have a connection to the cause. In addition to being a race we focus on this being a fun, family friendly day with food trucks, a DJ, music, a whole area to learn about. It’s basically a huge all day kind of event.”

“(Noah) received the greatest care,” Lisa Coffman said. “I had a lot of contact with his primary surgeon and Children’s approach to pain management was something I hadn’t seen before. The nursing staff was amazing; the most brilliant dedicated staff I’ve ever seen. The management of his pain medication and the checking in to make sure he had enough medicine, that he didn’t have too much, that he wasn’t in any discomfort. My husband spends a lot of time in hospitals on behalf of his clients and he was blown away by that and I think it helped get us out of the hospital faster.”

Noah is now recovering and working toward being allowed to play basketball again. The whole family is planning on running the 5K together in September.

“We thought doing the race would be a great way to show our support for the hospital and thank the hospital,” Lisa Coffman said. “It’s a family friendly event. There are tons of 5ks but this one is really geared toward families. You can really support the resource we have in our area I’m going to take advantage of anything i can do to support them.”

The race is on Saturday, Sept. 13 from 7 a.m.-noon, with events including a 5K run/walk, kids’ dash, and on site vendors and activities. Race registration for the 5K is $35 June 1-Aug. 31 and $45 Sept. 1-10. Kids’ dash registration is $10 but participants are encouraged to fundraise beyond the registration fees.

Husich said that the race offers many incentive prizes for fundraising ranging from water bottles who for individuals who raise $100, up to a night stay at a hotel and an additional gift for those who raise $10,000. For all the details on registration, fundraising and the event visit raceforeverychild.org. Participants are also encouraged to use the hashtag #RaceforEveryChild when posting on social media about the event.