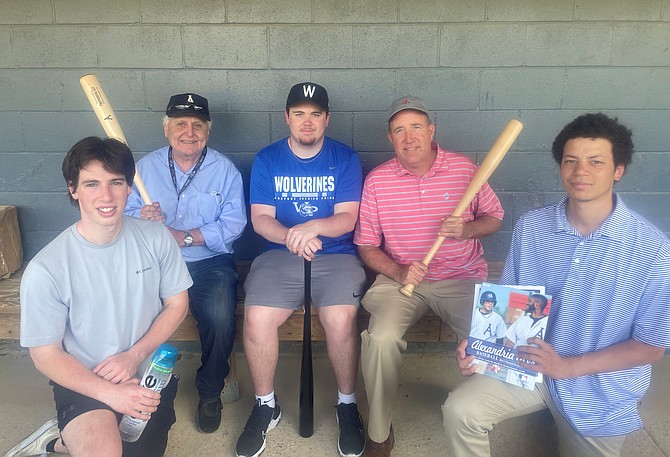 Summer baseball is back as the Alexandria Aces return for their 13th season as part of the Cal Ripken Collegiate Baseball League.