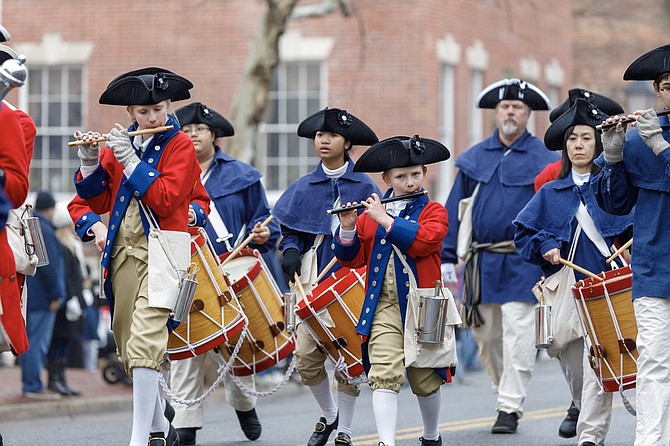 The George Washington Birthday Parade celebrates the birth of the nation’s first president with the country’s largest parade in his honor. It is one of Alexandria’s many festivals and parades that draw thousands of visitors to the city.