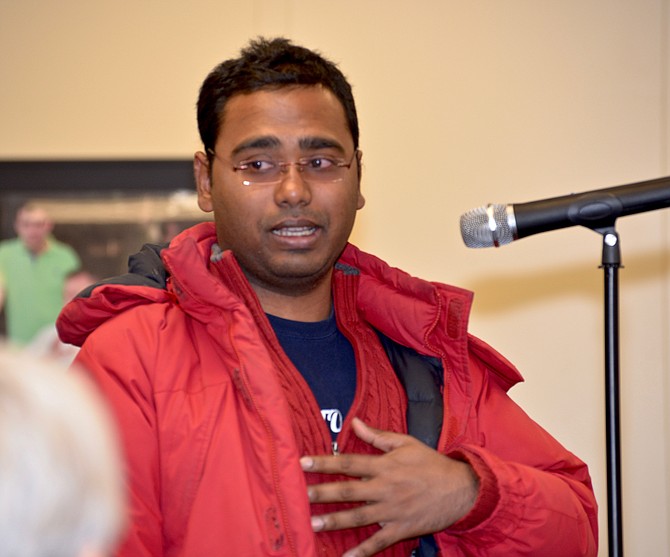 “Who will protect people like me?” Jisan Zaman of Arlington was momentarily overcome by emotion as he questioned the lawmakers. “I am Muslim. I am American,” he said, but expressed concern with the rise in hate crimes and the threat of a Muslim registry. Members of the audience rose to support him, and the lawmakers applauded him before tackling the questions.

Some successes, some defeats, and a partisan rallying call for 2017 elections.

The 2017 Legislative Session of the Virginia General Assembly was adjourned on Saturday, Feb. 15.