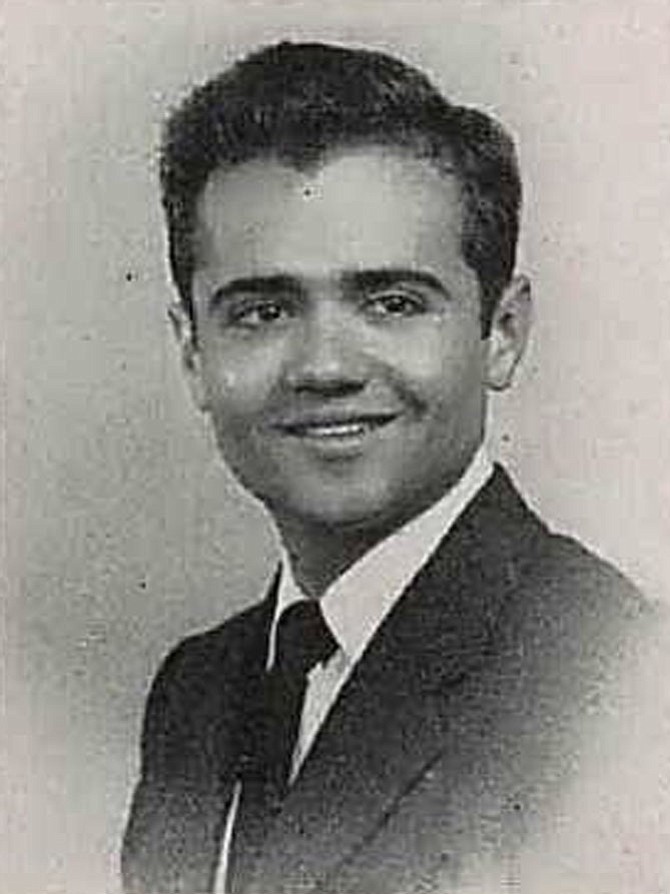 Roland Branford Gomez was a child actor and spent his life in theater.