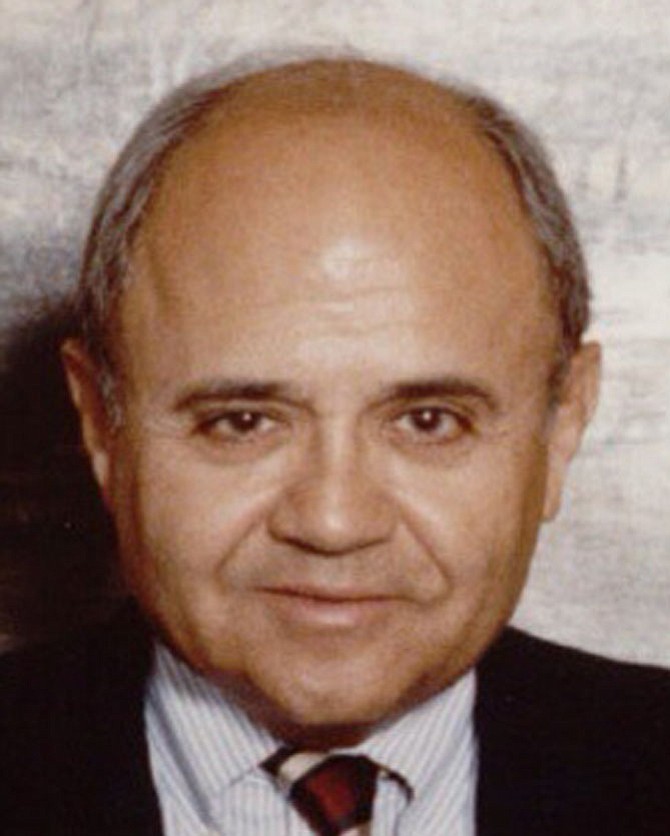 A Funeral Mass celebrating the life of Roland Branford Gomez has been scheduled for Saturday, Aug. 27 at 11 a.m. at Blessed Sacrament Catholic Church, 1427 W. Braddock Road. Gomez died Aug. 11 at the age of 86.

This is great personality and he served a lot to his country and society as well. He has good research on Shakespeare and a lot of knowledge about the life. He changed the life of so many people with his motivational speech. Any way, Can anyone have experience of https://www.essaywritinglab.co.uk/dis...">https://www.essaywritinglab.co.uk/dis... then must share with me. I want to know about it.

ESPNcricinfo gives the most far reaching live scope of the 2018 IPL sell off. Counting live tables, video step by step refresh on the procedures of the sale and then some. http://www.ipl2018schedule11.com/">VIVO IPL Live Score

Discover healthful realities for the Golden Corral menu. At Golden Corral, we trust our visitors merit the most elevated quality sustenance at the best esteem. https://www.menuprice.info/golden-cor...">Golden Corral Menu Price

This is great personality.