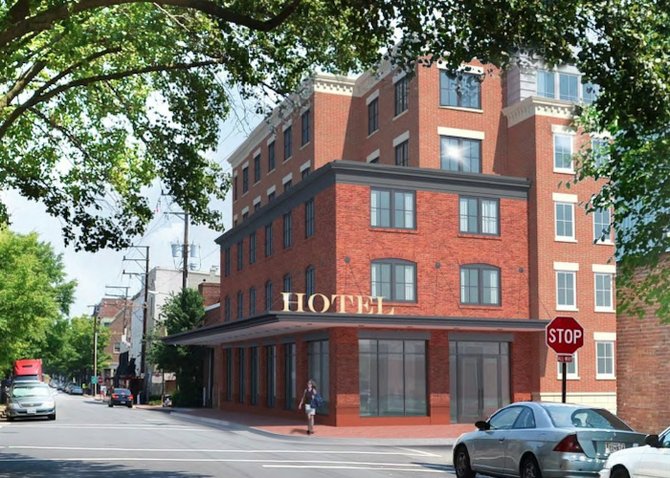 The hotel proposed for the Cummings property is almost three times as large as the warehouse currently on the property.

One Law Firm On Both Sides of Controversy Over Alexandria Waterfront

McGuireWoods defends city in zoning change as well as developers who seek to benefit from it.

Lawyers at McGuireWoods are on both sides of the controversy over the waterfront, defending Alexandria taxpayers in court while seeking approval from city officials on behalf of three separate developers at the same time.