History: The Other Alexandria: Laura Missouri Dorsey — A Special Teacher 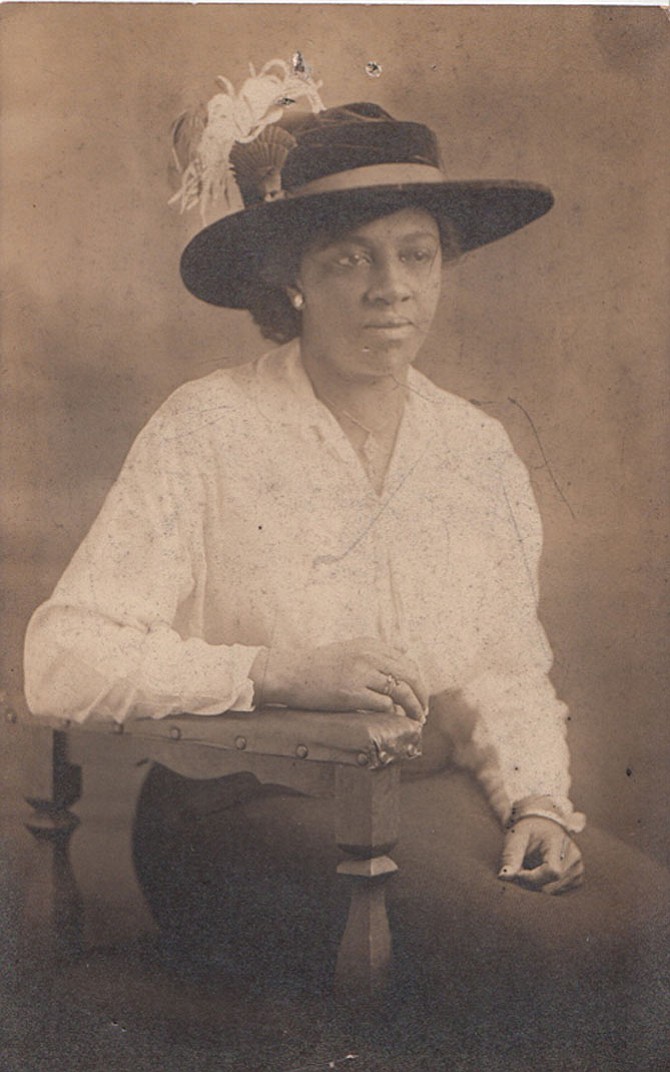 Laura Missouri Dorsey, sometime prior to 1920.

After the Civil War ended, the Federal government helped Alexandria start two public schools in 1870 for colored citizens. One of the schools was Hallowell School for Colored Girls and the other school was Snowden School for Colored Boys.

Parker-Gray School was the first public coed school for colored students in Alexandria. Miss Laura Dorsey was one of 10 teachers that was selected to teach at Parker-Gray School. Her reputation for excellence was impeccable by the time she arrived at Parker-Gray. Parents were eager for their children to be in Miss Dorsey’s class. She taught first, second and third grades. She love teaching. Her kindness and gentle ways made her a favorite teacher in Parker-Gray School. Whenever one mentions her name in public, her former students that are still living would smile and reminisce about the years they were in her class.

Miss Dorsey came from a progressive family who believed in the value of high standards, civil responsibility and respect for others. She followed in the footsteps of her grandfather, the Rev. Richard H. Lyles, who was born in 1834.

The Rev. Richard H. Lyles was literate, a pastor at Roberts Chapel Methodist Church (Roberts Memorial United Methodist Church), a teacher, and a skilled caulker of ships. He owned property and his children were one of the first colored families to own an automobile in Alexandria. Miss Dorsey became a teacher and property owner just like her grandfather.

On March 16, 1968, Miss Dorsey died at the Beverly Nursing Home in Washington, D.C. It was reported that she was 88 years old, but actually, she was 91. Miss Dorsey was a member of Roberts Memorial Methodist Church and a member of Esther Chapter of the Order of the Eastern Star. She is buried in Alexandria at the Presbyterian Cemetery.

Although Miss Dorsey has been dead for almost 50 years, her former students still have fond memories of their elementary teacher. She was their special teacher.

Char McCargo Bah is a freelance writer, independent historian, genealogist and a Living Legend of Alexandria. You can visit her blog at http://www.theotheralexandria.com for more about “The Other Alexandria.”